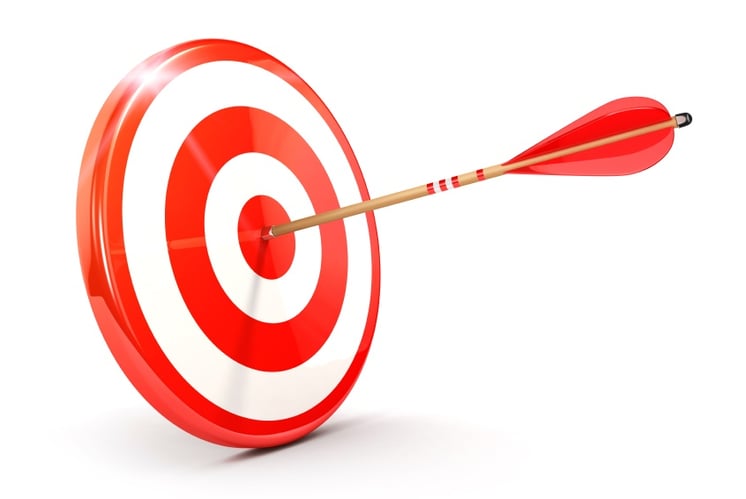 Since Windows 8 the IT world has been waiting with anticipation for the next Windows version to be revealed. Windows 10 is be Microsoft’s response, but how will it be received? We’ve been spending a lot of time reading up, checking it out on technical preview and we’re pretty sure that Windows 10 will stick.  If you’re a business that’s stuck in deciding whether or not to adopt Windows 10 when the time comes, here are five reasons that we’ll be encouraging our clients to adopt it early and why it won’t flop like Windows 8.

Microsoft has been forced to “up their game” so to speak and if they ever want to truly become respected as an authority in the mobile market for businesses, they needed to create something that really shined. It remains to be seen whether this is the operating system that users have been looking for. To read more about some of the features we’re looking forward to from Windows 10, check out this blog.

3 Ways Business Technology Compromise is Impacting your Quality of Life