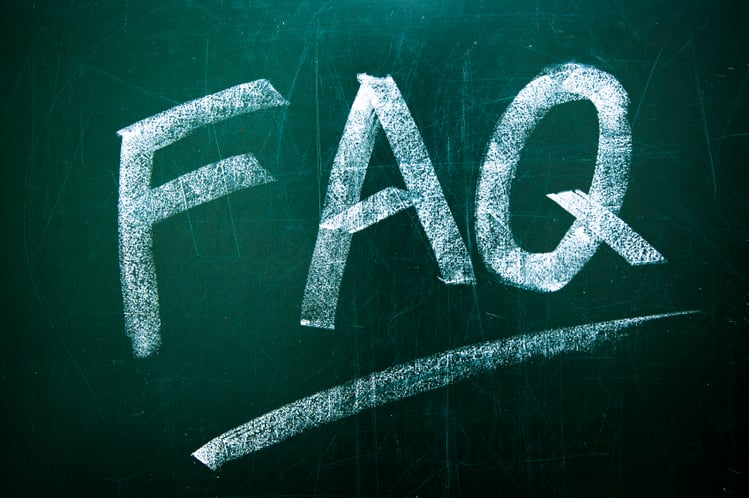 As of July 2015, Microsoft will officially stop supporting Microsoft Server 2003. We already saw them do this with Windows XP in April 2014. While we have successfully transitioned all our clients from XP, more than 30% of small and medium-sized businesses are using Microsoft Server 2003. So, why does it matter? What does “End-of-life” mean, exactly? Here are some Microsoft 2003 Server End-of-Life FAQ’s that we get on a regular basis and some simple answers that will help you take the next step with your servers.

What does end-of-life mean?
End-of-life means that Microsoft will no longer support this software with new versions, updates or patches.

Why does it matter? Who cares if my software is out of date?
Having an un-supported operating system is not like not having the latest version of Quickbooks. It’s less about features you’re missing out on and more about risk in missing updates and security patches.

Do I have to upgrade?
While some industries are heavily regulated in how they handle data, not every business is required to move away from the software. If you’re in the medical industry, you’re technically not HIPAA compliant if you’re using an unsupported software. In short, no, you don’t have to upgrade, but you should, since new vulnerabilities arise all the time and you’re essentially putting your data and business at risk by not upgrading.

How much will it cost me?
Keep in mind that regular refreshes are always suggested for servers in order to ensure that your company can operate optimally and efficiently. Generally server refreshes can run as little as a few thousand dollars up to tens of thousands depending on how the infrastructure is set up.

Beyond new servers and software – what are my other options?
When you’re due for a server refresh, it’s a great time to explore how the cloud could work for your organization. With the cloud you still have the expense, but it turns into an operating expense rather than a capital expense, which is good for a small business that doesn’t have significant available capital.

Rather than thinking of it as an unnecessary technical expense, try to consider what would happen if your company lost all its data or was taken down by hackers or a companywide computer virus that originated from your server. The expenses span into the thousands, sometimes tens of thousands if you’re not appropriately backing up your data. Rather than thinking of it as an additional expense or one more technical issue to deal with – consider that this may be the opportunity that you’ve been looking for to make your organization even more efficient by expanding the availability of your data and resources with an upgrade.

IT Security Lessons from the World’s Biggest Data Breaches