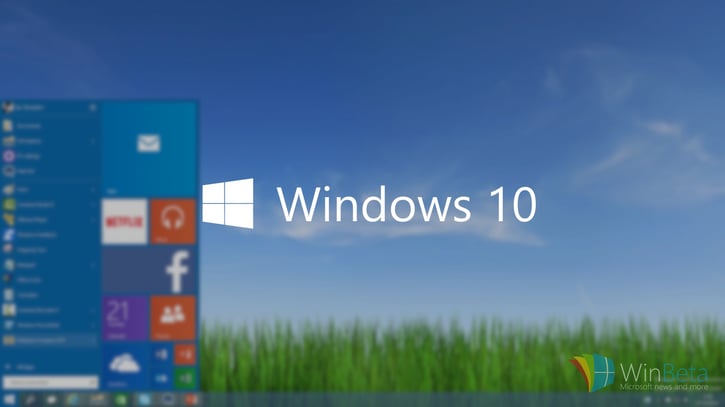 With Windows XP unsupported and users eager to get off of Windows 7, the much anticipated Windows 10 should be great for businesses. While we already explored a little bit about the exciting Surface Hub for Office Collaboration, we want to break down some of the features that Microsoft is launching with Windows 10 and how they can help businesses become more efficient.

Here are the top features that we think you’ll be interested in:

Microsoft has never been the most innovative company on the planet, but we all know that they dominate the business space. Making some consumer features that have been available on other operating systems and platforms available to businesses is a game changer for mobility and productivity. We’re currently testing the capabilities of Windows 10 and will be sure to keep you posted on how it could work for your business.

Hybrid Cloud: You Don’t Have to Go All In